The Case for Rain Before the Flood, Part I – Dennis Bailey 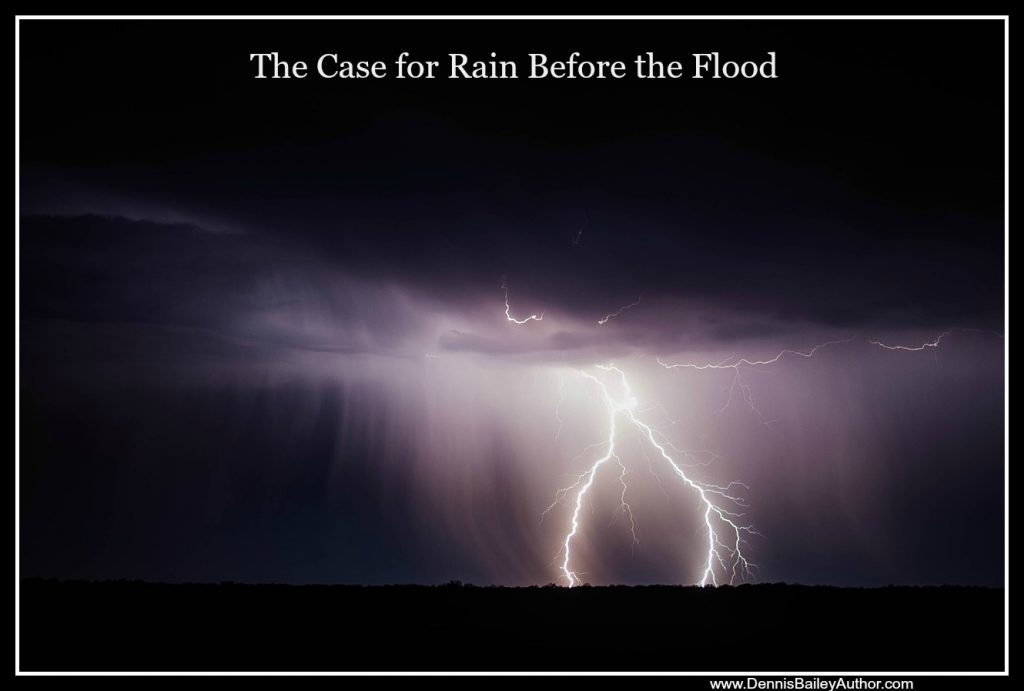 About the Author Dennis Bailey